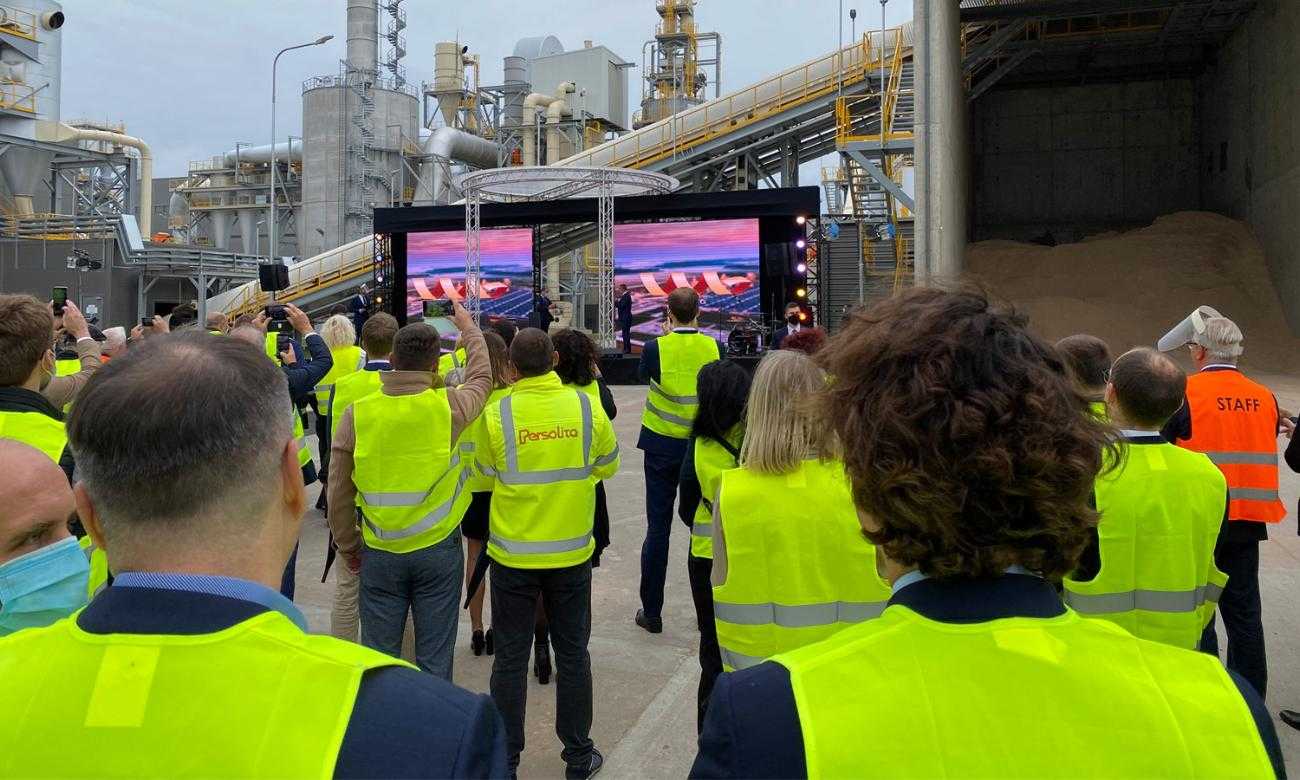 In September HD Forest’s country manager Sigitas Mozgeris participated in the opening of the new particle board factory in Akmene, Northwestern Lithuania. The owner of the factory, VMG Group, has invested 146 MEUR in what is one of the largest particle board factories in Europe.

According to Sigitas Paulauskas, the principal shareholder of VMG Group, the establishment of the factory suggests an ensured demand for particle boards in Lithuania as well as an increase of possibilities in building, wood for construction and other business sectors.

The construction of the new VMG Group factory began in August 2018. Currently, a second factory is rising next to the first VMG Group Akmenė project – a cabinet furniture factory. The 60 MEUR investment project is scheduled to become operational next year.

VMG Group is one of the largest wood processing and furniture production groups in the Baltic States, uniting 16 Lithuanian and foreign companies with more than 4,000 employees. Over 90% of VMG Group’s products are exported. During the year 2019 the group ‘s unconsolidated sales increased by 13% and reached 394 MEUR.